Home / NBA / How close did Allen Iverson get to winning an NBA title?

How close did Allen Iverson get to winning an NBA title? 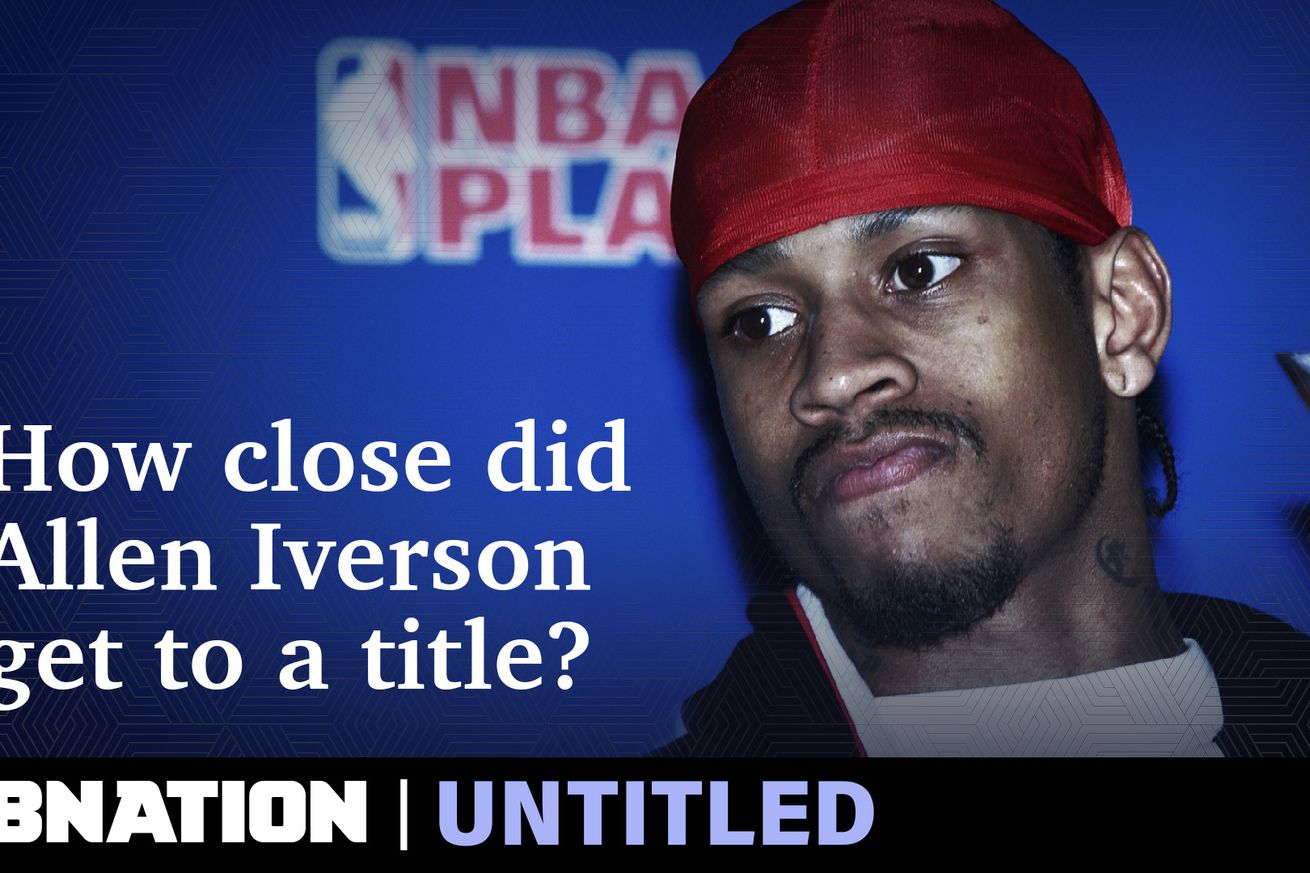 Not just talking about practice.

What stood in the way of Allen Iverson earning a ring? It’s tempting to simply say “practice,” but that oversimplifies all the factors that worked against Allen, and it sort of glosses over the fact that he was an incredible player. Sure, he’s got a reputation for skipping practices and going to practice only makes you better— but there was more that kept Iverson from hoisting the Larry O’Brien trophy.

In his prime, his gargantuan efforts to propel underdog teams through the playoffs on upsets came up short. He never seemed to have the right supporting cast around him. Even when the 76ers made trades to help him, Allen always ended up with the team on his slight shoulders.

When he was suddenly told he was past his prime, he refused to be a sub. You can’t just glom onto a team and chase a ring if you don’t come off the bench. He wanted a championship, but he wasn’t about to let somebody else win it for him.