Home / NFL / How the Cowboys can navigate a tricky offseason

How the Cowboys can navigate a tricky offseason 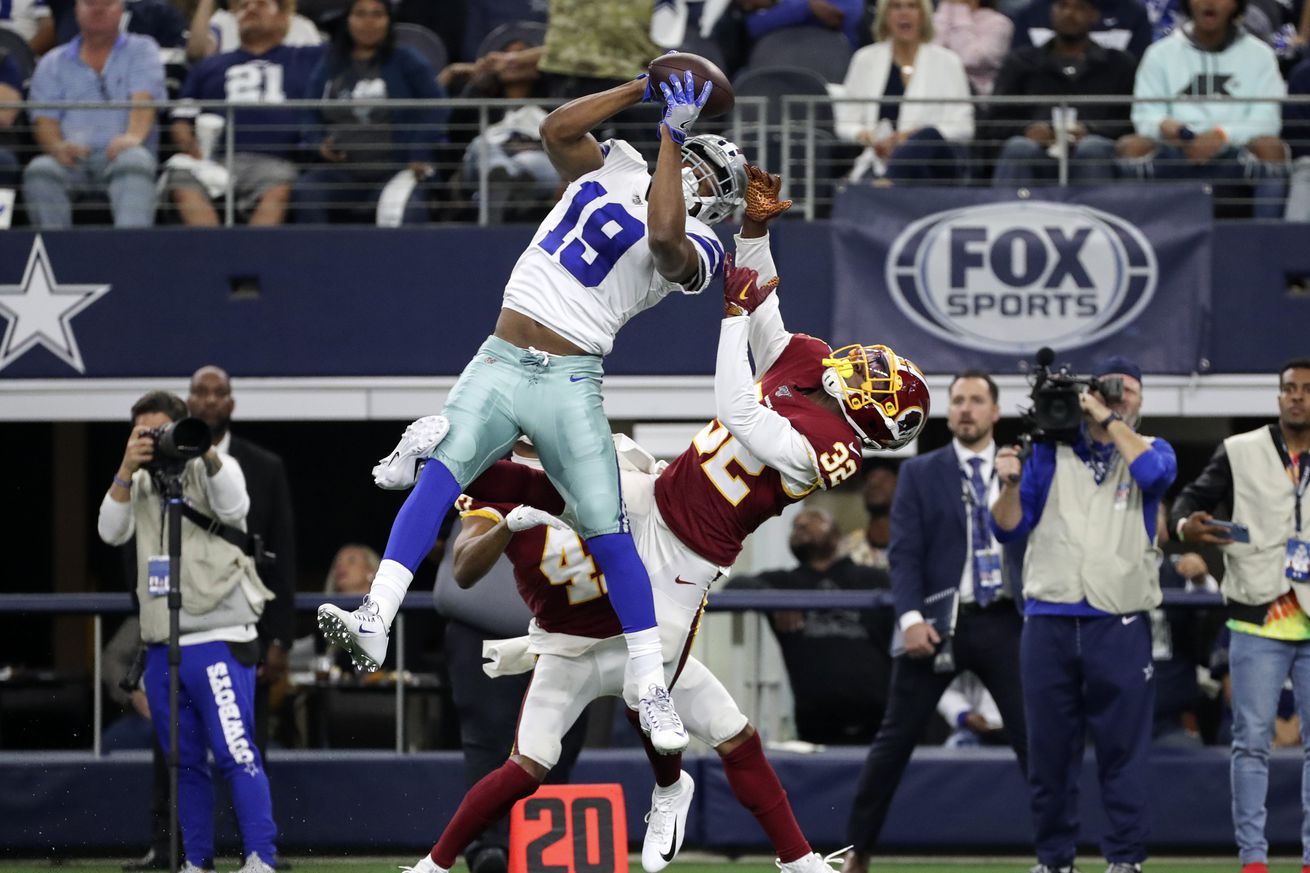 The Cowboys are close to be contenders, but they need to be smart about a couple big decisions.

The Dallas Cowboys finally moved on from head coach Jason Garrett, who never seemed to have the team playing to its potential. Now with Mike McCarthy in charge, they’ll move forward in hopes of taking charge of an NFC East division that was competitive last season, but rarely impressive.

Retaining quarterback Dak Prescott, either through a lucrative extension or a one-year franchise tag, is the No. 1 priority for Dallas. But there’s essentially no chance the Cowboys part ways with him, so we’ll ignore quarterback as a top need.

That leaves some interesting decisions to be made.

The Cowboys have a lot of cap space, but probably not even enough to keep the Prescott, Amari Cooper, and Byron Jones trio intact. They should at least be able to hold on to the first two, as well as address a couple of glaring needs in both free agency and the draft.

What Blogging The Boys wants most this offseason: Assuming Prescott will stay, that leaves a deal with Cooper as the top priority. Keeping defensive end Robert Quinn would also make for a successful free agency period. With Jones likely leaving, Dallas needs help in the secondary at both corner and safety. Some help on special teams and some beef at defensive tackle would round out a nice offseason. — RJ Ochoa

Keeping Prescott and Cooper was their top order, so the Cowboys are doing well so far. Unfortunately, the loss of Byron Jones will be tough to recover from, as will the loss of Robert Quinn. The signing of Ha-Ha Clinton-Dix fills a need at safety, while bringing in both Gerald McCoy and Dontari Poe gives them some needed beef up front. Still, they haven’t accounted for their biggest loss:

We’ll check back on the Cowboys once we get to the 2020 NFL Draft.