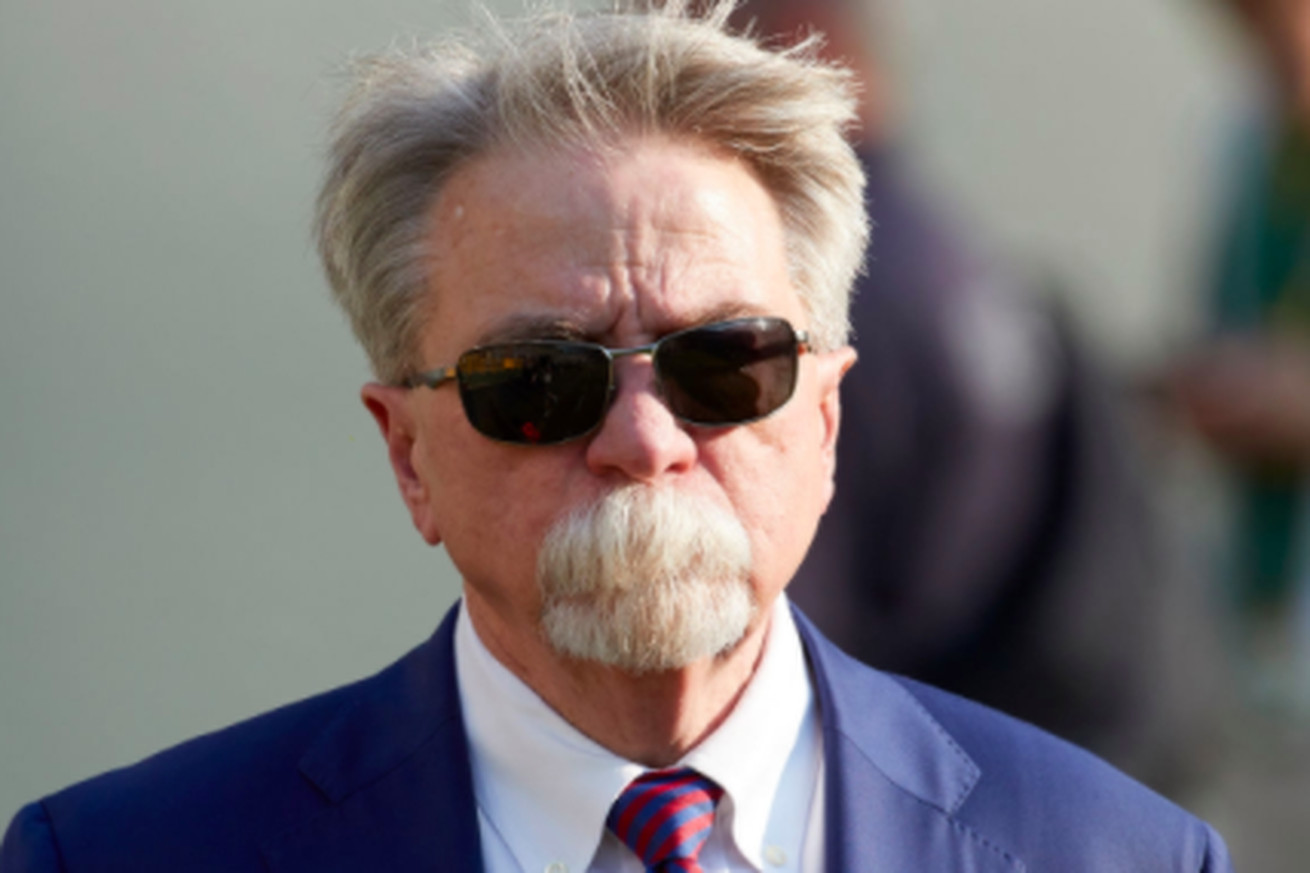 This facial hair is next level.

Titans team president Steve Underwood announced on Friday he would be retiring from the team. That’s news if you’re a die-hard Titans fan, but to the rest of us we just couldn’t stop staring at his facial hair.

It’s like his chin saw his upper lip and said “why do you get to have all the fun?” It’s as if his mustache decided to grow a mustache during a mid-life crisis. Crop out his face, showing just his facial hair and you’d be forgiven for thinking this was a teaser for Frozen III, which is all about yetis.

I make it a firm point never to make fun of someone’s appearance if it isn’t something they can help. That’s just cruel. Facial hair is a choice though, and this double-stache is a CHOICE with a capital “C.”

Credit where’s it’s due to Underwood, how somehow managed to have the weirdest mask-friendly facial hair of the pandemic, but I can’t stop thinking about all the things he looks like.

Maybe Underwood is a Chocobo from Final Fantasy?

But as a leader, someone used to training people for battle, my money is actually on Master Roshi.

Whatever Steve Underwood is, it’s glorious, and I’m ashamed it took us until his retirement to appreciate his stunningly beautiful facial hair.