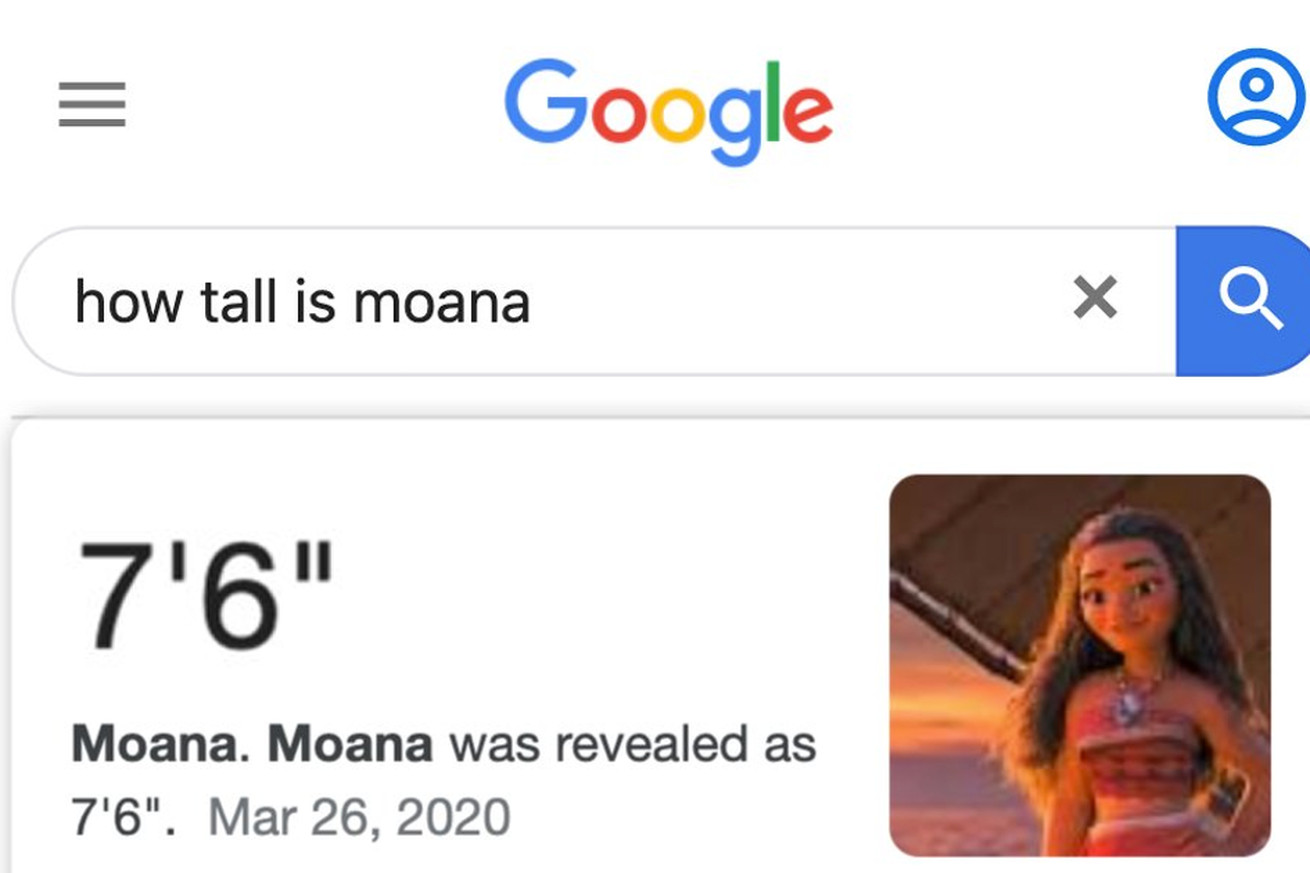 Moana is 7’6. You read that right. At least that’s what comes up when you Google “How tall is Moana.” That means that the star of the 2016 Disney movie can take a different career path now that she has defeated Te Kā: professional basketball.

And with the NBA possibly resuming its season at Walt Disney World in Orlando, Florida, this is the perfect time for her to test her on-court skills. It’s convenient for Moana because she doesn’t have to travel this time around; she lives in Disney World.

If the NBA can resume their season in the three arenas at Disney’s ESPN Wide World of Sports Complex, the WNBA should adapt a similar plan when they’re ready to start their 2020 season.

From a corporate mindset, think of the synergy behind this. The NBA and WNBA have televisions deal with ESPN, which is owned by Disney. Commercials touting Disney’s next biggest summer blockbuster can be seen ad nauseam between game breaks in the playoffs. The next step would be to include your favorite Disney personalities in the game. Adding Mickey Mouse to a pickup game seems like the obvious fist step, but he’s only two or three feet tall. He’s one hundred percent getting crossed over or getting lost on defense. And we haven’t even talked about how his shoes, which are arguably the twice the size of his head, will interfere with his footwork. Also he’s a mouse.

Moana is a human and more importantly she’s tall. At 7’6 Moana would be the tallest WNBA player in history, towering over even 7’2 center Margo Dydek. To put it into perspective, that’s as tall as Yao Ming, who makes Shaquille O’Neal look like he needs a stepladder to high-five the Houston Rockets legend. The only pro basketball players who would be taller than Moana throughout the history of both the NBA and WNBA would be Manute Bol and Gheorghe Mureșan. And she would only be shorter by only one inch.

She possess the leadership qualities as well. At the end of the movie, Moana becomes chief and her island’s wayfinder, meaning that she has to instruct her people across the seas. Those are the qualities of an efficient point guard. Her ability to instruct others combined with her height makes her less of a dominant post player and more of a basketball unicorn, a vertically-gifted player who plays more like a guard.

When the film was released in 2016, Moana was 16 years old. That would put her at 20 years old now, making it the perfect time for WNBA scouts to start doing their research. She may not make the immediate impact that someone like Sabrina Ionescu will, but she could be a third-round selection with raw talent. Have her learn from the WNBA vets from the bench for a season or two and maybe Moana can be ready in a few years.

If Moana could defeat Te Kā as a giant lava demon, then Moana surely has a small opportunity to compete on the basketball court. Height isn’t everything, but Moana possesses all the intangibles that could lead to a fruitful pro basketball career. Who knows how far she’ll go.

You may be asking, if Moana is a seven footer, then how tall is Maui and wouldn’t he also play pro basketball? Well, yes but Maui admitted that he is a demigod which would surely disqualify him from competition. Having demigods play professionally would ultimately result in the league and the players’ union restructuring their collective bargaining agreement, so that may take a while.

For full disclosure, Moana might not actually be 7’6. Chalk this up to Google’s algorithm fetching information from a popular blog and placing it directly up top its search results. It’s just like when this site accidentally renamed the NC Dinos mascot Swole Daddy. Still, it’s fun to speculate how a 7’6 Moana could fare on the basketball court.