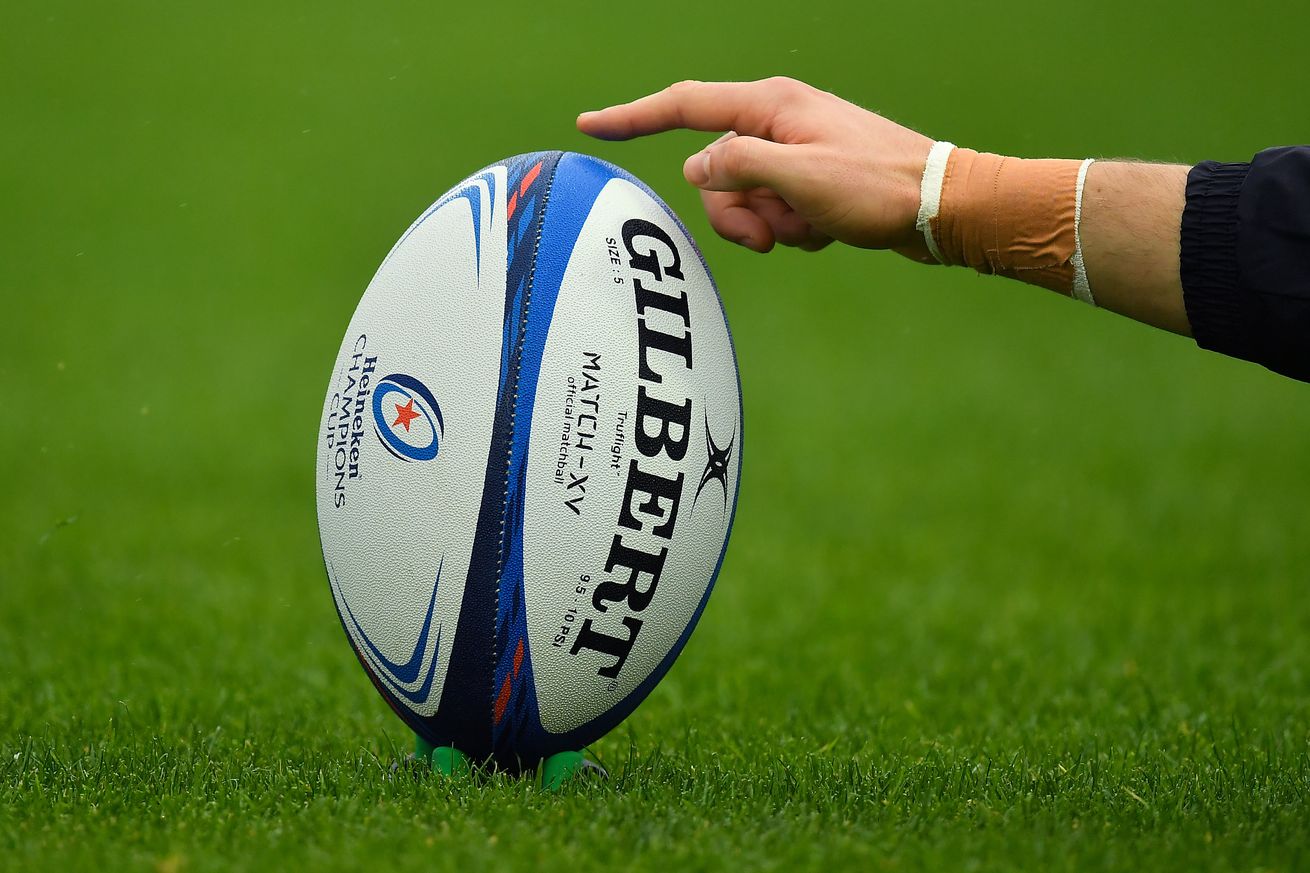 The mercy rule should have been invented for us.

Bays Red were bad. Really bad. In the pantheon of shitty Under-8 rugby teams we were the worst. If the mercy rule wasn’t made for us, then I’d like you to find a team more deserving of its invention. This is the story of when I almost brought the worst rugby team in history a modicum of glory … almost.

Playing youth rugby was a sporting rite of passage in Australia. The tastes of the nation have changed, and definitively skewed more towards Aussie Rules football in the last 20 years, but when I was a kid the pinnacle of sports was heading to a muddy field on Saturday morning and partaking in some organized violence.

Having recently traveled back from the U.S. to visit my dad I missed registration day for Bays, but my mum lobbied organizers hard enough to get me on a team. It was here I met my sporting brothers, Bays Red. Part of the larger “East Bays JRUFC,” kids were divided up by color representing the larger organization. There was Bays Gold, always the most prestigious by way of wearing Australia’s national colors, and I had a feeling you made the team by donating enough money to the club. My friend Ben was assigned to Bays Gold despite having barely more skill than I did. I was sure his rich lawyer dad did it. In any event, there were lots of colored team. Bays Blue, mostly made up of private school kids who has been working for this moment all of their childhood lives — then a various strata of colors down to us, Bays Red.

To this day I don’t know how or why Bays Red were assembled. It felt like a mistake. Somewhere along the way someone should have looked at our roster and said “you know, none of these kids can play at all.” Instead we were pushed together, a rag-tag group of young idiots, given a ball and told “now you will be hit by other children.” On training nights Bays Gold and Bays Blue would run intricate plays with machine-like precision, on the other end of the field we clapped for each other when someone caught a pass.

That lack of skill manifested itself on Saturdays. You need to understand that Rugby is an inherently low-scoring sport. It’s not uncommon to see games end 13-9, or if it’s a blowout maybe 36-10, somewhere in that neighborhood. I shit you not, Bays Red lost every game by a minimum of 70 points.

The worst of this came against Bays Blue in a game so ugly I’m glad there’s no footage. We lost 136-0. That is unthinkable, unconscionable, at some point an adult should have stepped in and said “let’s just call this.” Some of my teammates were sobbing, not because of injury, but heartbreak. That unmistakable feeling that comes from feeling like your parents are disappointed in you, and they should have been — because we sucked.

Week in, week out we’d still turn up. We’d still suck. We’d lose by dozens of points, because that was the price it took to go to Pizza Hut afterwards and play NBA Jam. There was one Saturday left in the season, one final game, one ultimate test: Bays Gold. They, forgive the pun, golden children of Bays Rugby. It made matters even worse Ben was on Bays Gold, and would undoubtably rub it in after the match.

Spoiler alert: There’s no Little Giants-esque Cinderella story coming. Bays Red were hot ass. We have established this. Don’t think for a second we pulled this one off. No, our goals were far less lofty. The entire season we hadn’t scored a single solitary point. We just wanted one. A drop goal, a field goal — be still my beating heart, maybe a try.

Is was a blood bath. At halftime it was 90-0, and the souls had been sucked from our bodies while chomping down on some orange slices. Right there, amidst the sadness, I made a decision. We were going to scor some points. I bit hard into my mouth guard, a faint taste of rubbed filling my mouth while my teeth pierced it. I told my teammates to set me up, because I was getting some damn points.

As the half began it was clear Bays Gold were playing half-assed. I didn’t care. This was our moment. I was passed the ball in the open field, far away from when the play was. There was daylight, 40 meters away. All I had to do was run, and run I did. You’ve probably experienced that feeling where you’re in the zone and everything melts away. Utter silence, just the sound of your breath and a singular goal. Muted in the background I could hear our coach cheering. Careening down the sideline I couldn’t stop thinking about how this was happening. 30 meters: I was doing it. 20 meters: It’s happening. 10 meters: I’m going to score. 5, 4, 3, 2 …. CRASH!

A jolt. Just above my right hip. A tackler I didn’t see. I reached out and put the ball across the line. I scored a try! I did it! We actually scored some points. I lay on the field in adulation and heard a whistle — just one. A try was normally two whistles. I looked over my right shoulder and saw my leg resting over the sideline. Then I looked over my left shoulder and it was Ben. Grinning from ear-to-ear. The bastard.

We never scored a point that season. Not a single one. I walked dejected off the field, fighting back tears. So absorbed in the moment I didn’t even notice that I stepped in a big pile of dog crap. I climbed into Ben’s dad’s BMW to ride to Pizza Hut. He yelled about the poop. He freaked out. I didn’t know it at the time, but I won after all.

It was still the sporting moment that made me cry the most.