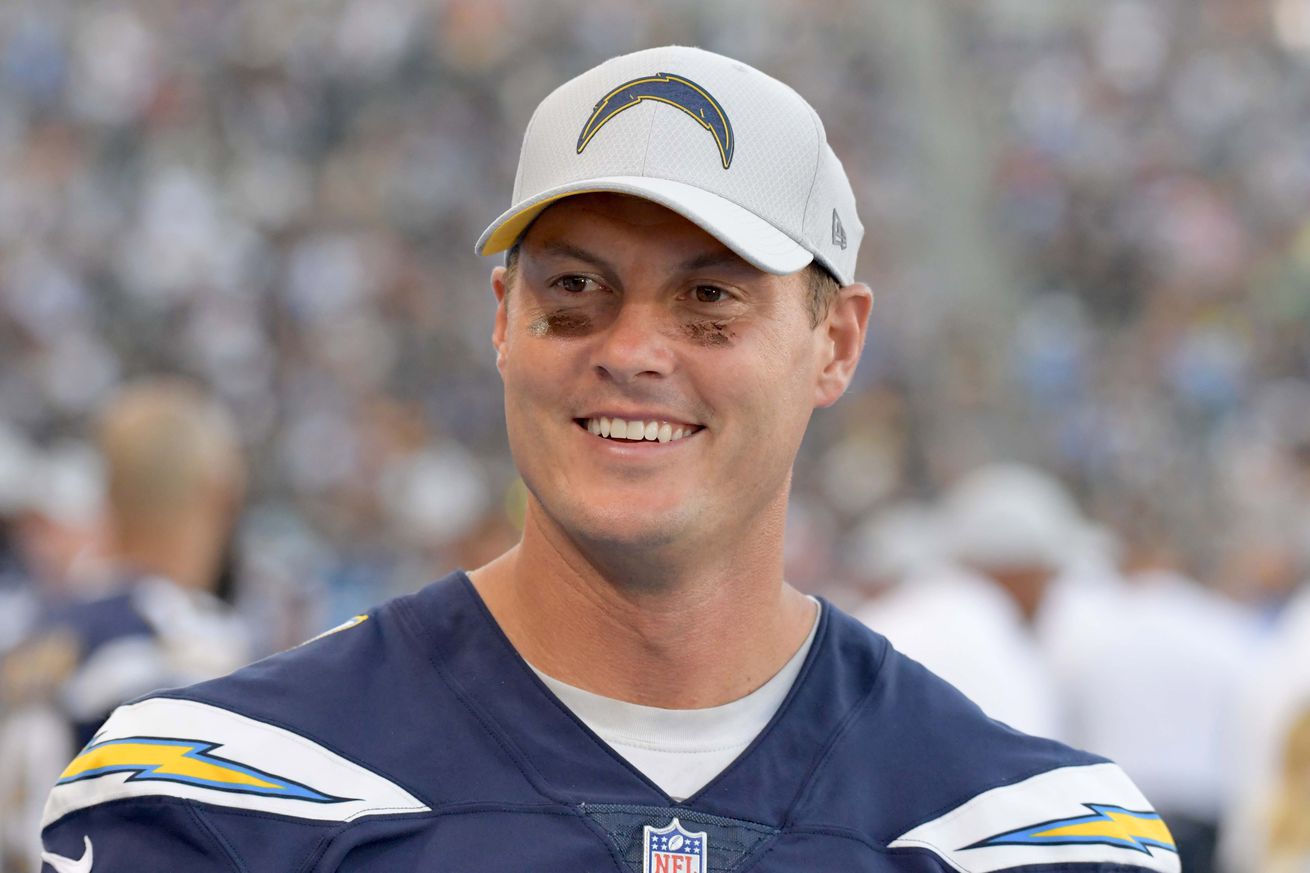 Rivers is following in the footsteps of his dad, who coached Alabama high school football for 25 years.

As NFL quarterbacks age, they have to look at the future beyond playing in the league. Some refuse to accept the inevitability of old age and play for as long as they want, until their bodies reject the idea of going along with it. Others have their retirement planned ahead of time. Recently, Drew Brees made the decision to join NBC’s broadcasting crew after his playing days are done. On Friday, Indianapolis Colts QB Philip Rivers set out to solidify his post-NFL plans: he’s going to be a high school football coach.

According to AL.com, Rivers has agreed to be the next head coach of St. Michael Catholic High School in Fairhope, Alabama. When that happens ultimately depends on his retirement from the NFL. Rivers signed a one-year deal with Indianapolis which means he might coach in 2021, but he he hopes his NFL career lasts longer than that. “You get to 38 and play as long as I have … I’ve expressed publicly and the Colts have said too they hope it’s more than one year. But we take it one year at a time.“

Rivers is already familiar with the St. Michaels, having held football camps there the last two summers.

Being a high school football coach means a lot to Rivers, having a familial investment in the job. His father Steve Rivers was also a high school coach in Alabama for 25 years, including a 15-year stint at Decatur High School. The elder Rivers also coached at Athens High School, where a young Philip played in 1999.

If Rivers’ 17-year professional football career is any indication, he’s going to be the head coach at St. Michael for a very long time. And, since he has nine children, the chances are high that one of them will either play for their dad or continue the legacy of a Rivers coaching high school football. But for now, Philip should enjoy his NFL playing days. His future is all set.