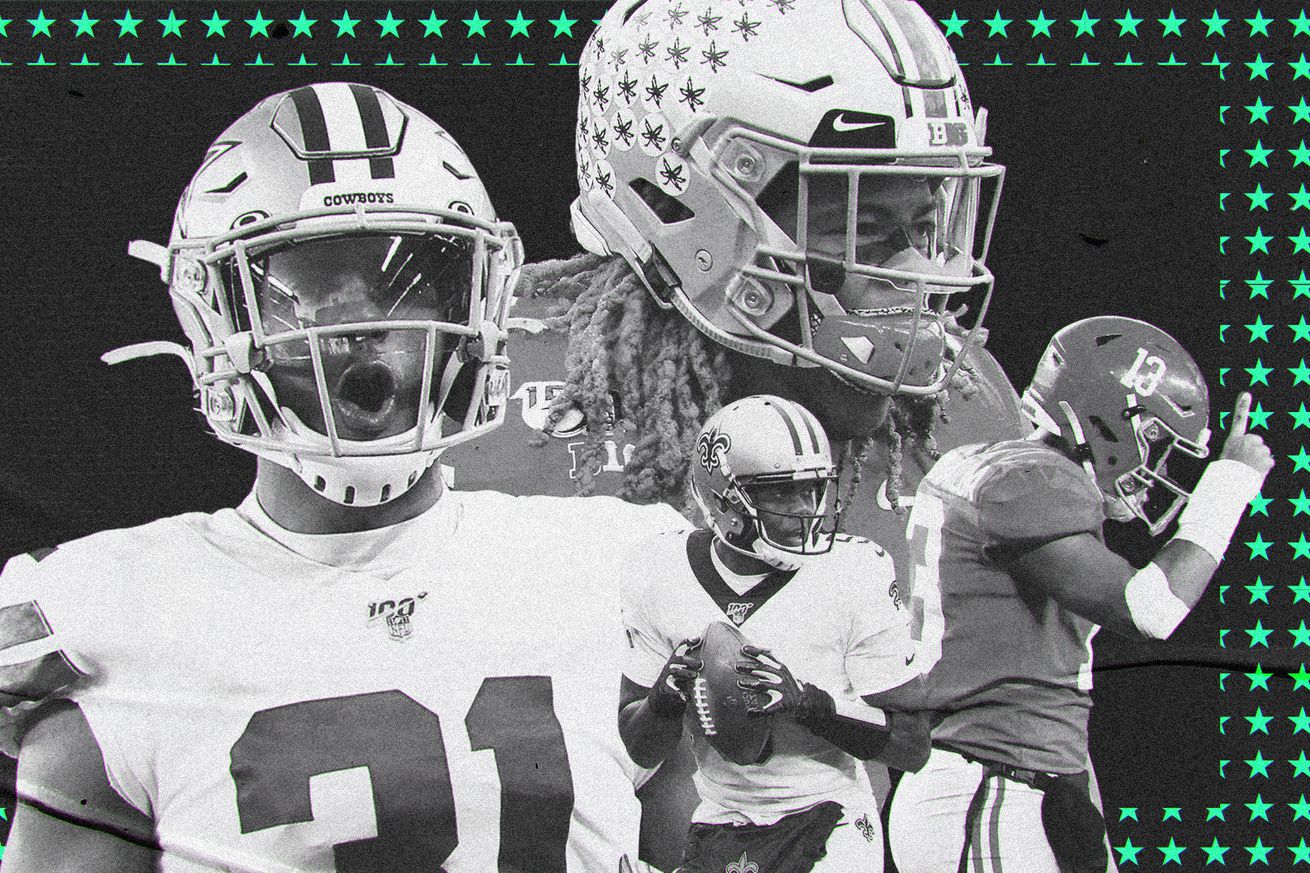 Here’s how all 32 teams can get better in free agency and the draft.

The Super Bowl is played in February. The road to get there begins in March.

The 2020 NFL league year signals the official start to free agency. More than 600 players hit the open market on March 18, leaving franchises across the league anxiously waiting to find the missing pieces that stand between them and a chance to hoist the Lombardi Trophy.

Every team in the league will be in the market for the help capable of plugging holes. Many will be filled through a solid lineup of veteran free agents. Others will be addressed through low-cost rookies at this year’s draft.

Both options will provide plenty of relief. This offseason is host to a banner crop of quarterbacks, but is also rich in pass rushers, defensive backs, and offensive linemen. Some of the players signed this spring will be the catalyst to deep runs through the playoffs. Others might not even make it to opening day without winding up back on the free agent pile.

We broke down the top 100 free agents of 2020 here, but that’s only part of the equation. The 2020 NFL Draft will be a godsend for teams pressed up against the salary cap, providing impact newcomers — and yes, a handful of busts — across the league.

Where does your favorite team need help the most? We’ve dug in to find out. Here’s what each team in the NFL should be looking for in free agency and the draft this offseason.

Buffalo Bills: The Bills’ No. 1 priority should be getting Josh Allen more help

Miami Dolphins: How can the Dolphins speed up their rebuild this offseason?

New York Jets: The Jets’ turnaround can start if they give Sam Darnold more protection this offseason

Baltimore Ravens: The Ravens’ offseason should be all about setting up a Super Bowl run

Cincinnati Bengals: Joe Burrow will only solve one of the Bengals’ many problems

Cleveland Browns: The Browns can finally escape football purgatory, but not without protecting Baker Mayfield

Pittsburgh Steelers: The Steelers can still invest in the future this offseason, despite limited resources

Indianapolis Colts: The Colts finally spent cap space, but can still do more to get back in the postseason hunt

Denver Broncos: Drew Lock is the Broncos’ guy. Now it’s time to build around him

Kansas City Chiefs: The Chiefs can make it back to the Super Bowl if they keep upgrading their defense

Las Vegas Raiders: The Raiders need to be big spenders to start their Vegas era off right

Dallas Cowboys: How the Cowboys can navigate a tricky offseason and reclaim the NFC East

New York Giants: The Giants need to add some beef up front on both lines this offseason

Philadelphia Eagles: The Eagles can be contenders again if they add a little more speed

Washington: Washington’s No. 2 pick in the NFL Draft will set the tone for its offseason — and its future

Chicago Bears: The Bears’ top offseason priority should be figuring out a Mitchell Trubisky backup plan

Detroit Lions: The Lions can only escape the NFC North basement with an improved defense

Minnesota Vikings: The Vikings’ playoff exit created the blueprint for their 2020 offseason

Atlanta Falcons: The Falcons need to finally fix their defense this offseason to save Dan Quinn’s job

Carolina Panthers: Cam Newton’s future will determine what the Panthers’ rebuild looks like

New Orleans Saints: Drew Brees can make one last Super Bowl run if the Saints get him help

Tampa Bay Buccaneers: The Bucs can keep building momentum when they answer their QB question

Los Angeles Rams: The Rams will need to get a little creative to get back into NFC West contention

San Francisco 49ers: The 49ers can use the offseason to keep their Super Bowl roster mostly intact

Related Itemsfeaturednflsb nation radio
← Previous Story The Colts spent big to bounce back from a slump. Now what?
Next Story → The Falcons can save Dan Quinn’s job if they fix their defense