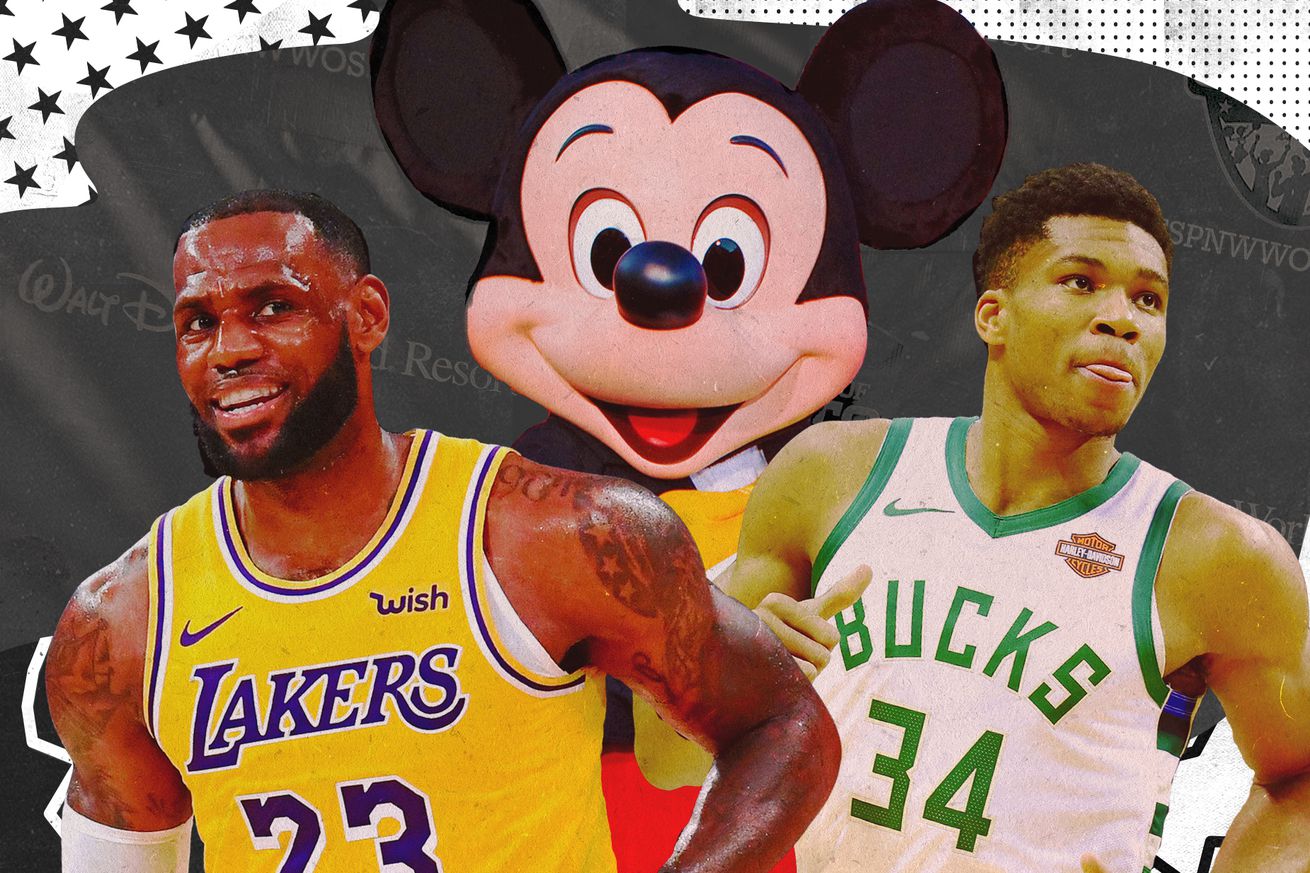 An NBA return might be just around the corner.

The NBA may be finally making its 2019-20 season return after suspending its season on March 11th in the midst of the coronavirus pandemic. Here’s what we know so far:

The league is looking into making a July return with an announcement potentially coming in June. A lot has to happen before the players can step on the court. Most notably, the NBA’s international players have to return to the United States. The U.S. government currently has a ban on people traveling into the country, but the Department of Homeland Security issued exemptions for athletes like Slovenia’s Luka Doncic to make their return.

According to ESPN’s Ramona Shelburne, the NBA is discussing resuming play in Disney’s ESPN Wide World of Sports Complex near Orlando, Florida. The 220-acre complex has three arenas where the league can hold games as well as ample hotels, which would make it easier for players and their families to limit outside exposure while the season concludes.

Which teams will participate?

While nothing is set yet, there are four different scenarios that have reportedly been discussed. Here are all four:

Because the NBA suspended its season in March, their regular season is unfinished. The league could chose to continue the season, with a reported goal of a 72 regular season games that would include all 30 NBA teams albeit the idea has lost momentum.

Not every team would be making its return under this format. Instead, the NBA will effectively end its regular season in favor of the postseason. The format will be similar to any other NBA playoff: the top eight teams from each conference will go against each other in a tournament, with the Eastern and Western Conference facing off at the NBA Finals.

Under this format, the regular season would also end in favor of the playoffs. But instead of your standard postseason that’s split by conferences, these playoffs will be seeded based on overall record. This means that an NBA Finals could feature two teams from one conference. We could potentially get an NBA Finals with both the Lakers and Clippers, however this concept seems unlikely as ESPN’s Brian Windhorst has said that the NBA would give a “hard pass” on this idea.

Not every team will be making its return to the court once the season resumes. There, however, will be more than the standard 16 playoff teams participating in order to make room for the playoff hopefuls. The Portland Trail Blazers, for example, were 3.5 games behind the Sacramento Kings and the final Western Conference playoff seed. Since Sacramento did not clinch their playoff spot, Portland would be invited to fight for their playoff hopes.

Damian Lillard had previously expressed his interest in a play-in format. He has even stated that he would not play in an abbreviated regular season, though he would make the trip to support his teammates.

Under this format, four Western Conference teams could potentially join the pool for play-in games.

How are fans feeling about the NBA’s possible return?

There’s no better pulse on NBA communities than through our team sites. We spoke Christian Rivas from our Los Angeles Lakers site, Silver Screen & Roll, on what it could mean for the Lakers:

I think the general consensus among Lakers fans is that they just want to see LeBron James and Anthony Davis in the postseason. All of the success the team has had in the regular season has been great, but they know there’s another level that both players can go to once the playoffs start, and they got a taste of that before the season was suspended. Playoff Alex Caruso promises to be a ton of fun, too.

Mike Cali, writer for our Orlando Magic site, Orlando Pinstripe Post, also offered thoughts on resuming play. The Magic are currently the eight seed in the Eastern Conference, meaning they would be the last team in and the games would be in their home city.

For me, it goes beyond simply getting Magic basketball back. I just want basketball back in general. You don’t realize how much you value something until it is taken away. From a Magic standpoint, their stay in whatever postseason format the NBA adopts will likely be a short one, but there are still organizational benefits to be gained even from that brief stint.

The fact that the games could potentially be played at Disney World right here in Orlando, only adds another layer of intrigue. To have the Magic back on the court, and to have the ability to watch NBA games again, and to have our own backyard become the center of the basketball world would energize the Magic fanbase and give all of us four quarters a night where we can stop thinking about the challenges the world has faced and will continue to face. It will be a welcomed and much-needed temporary distraction.