Home / Uncategorized / What to expect from the Premier League’s restart

What to expect from the Premier League’s restart 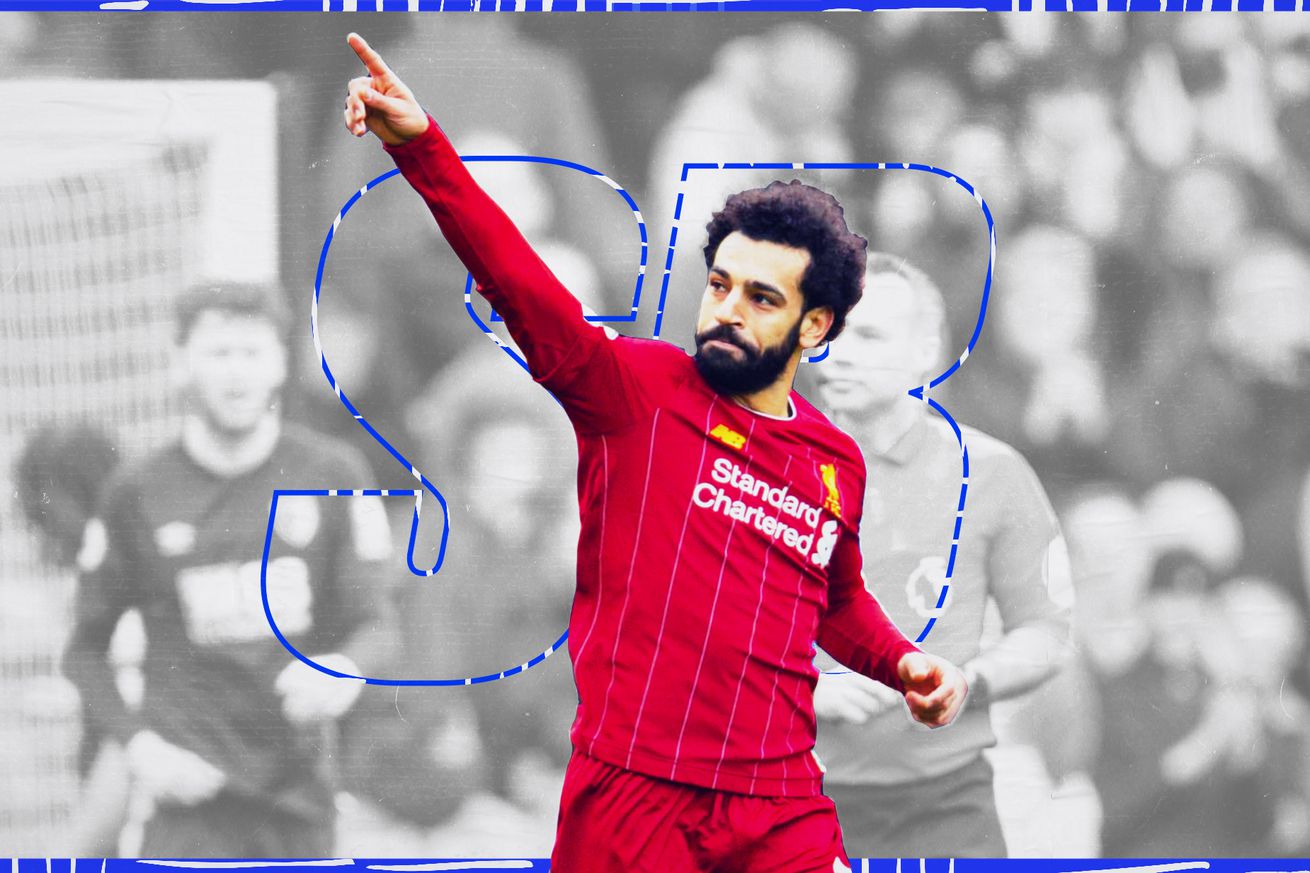 The Premier League is set to return on June 17.

The Premier League is set to make its return after suspending its season due to the coronavirus pandemic as shareholders voted to restart the season, which was suspended on March 13. Its return date is June 13, which would make it 100 days since the season was stopped.

There will be two games upon the Premier League’s return on June 17. Manchester City will take on Arsenal and Sheffield United will host Aston Villa. And just like with most live sports that are returning, there will be no fans.

Premier League Shareholders today agreed to a new provisional restart date for the 2019/20 season of Wednesday 17 June, provided that all safety requirements are in place

Since then, the Premier league has conducted three rounds of testing with 2,752 people resulting in 12 positive coronavirus tests. Once the season resumes, testing will be increased from 50 to 60 people per club. If anyone tests positive for Covid-19, they will be asked to self-isolate for seven days.

What do Premier League fans think about the season returning?

We asked Premier League writers what the return of their team means for their respective seasons. First up, is Noel Chomyn from The Liverpool Offside. Prior to the season’s abrupt suspension, Arsenal were at the top of the standings having won four out of their last five matches.

“It’s only taken thirty years. And now a few extra self-isolating months. But the Premier League coming back means Liverpool are finally, officially, going to be champions. Which is nice. Even if it’s going to be strange to see Jordan Henderson tap dancing with the trophy in an empty stadium.

There’s also a good chance this team, in this strangest of strange seasons, will now go on to secure their place amongst the all time great sides in English football by setting records for most points, most wins, and probably a whack of other stuff I’ve forgotten since we last got to watch them play back in March.

All of which, that stuff, it’s stuff Liverpool fans even a few years back probably wouldn’t have believed was possible if you’d told them it was going to happen, given where the club’s been. Beyond all that, though, it’s just nice. The idea of getting to watch a bunch of grown men kick a ball about for a bit every week.

Assuming of course the people making the decisions aren’t being foolish and reckless and that this doesn’t all go horribly wrong somehow.”

“Manchester United were one of the teams that were finally building momentum after an up-and-down season when the Premier League was suspended. With the enforced break allowing Marcus Rashford and Paul Pogba to finally get fit again, United will have their best available team ready to push for a place in the top four.”