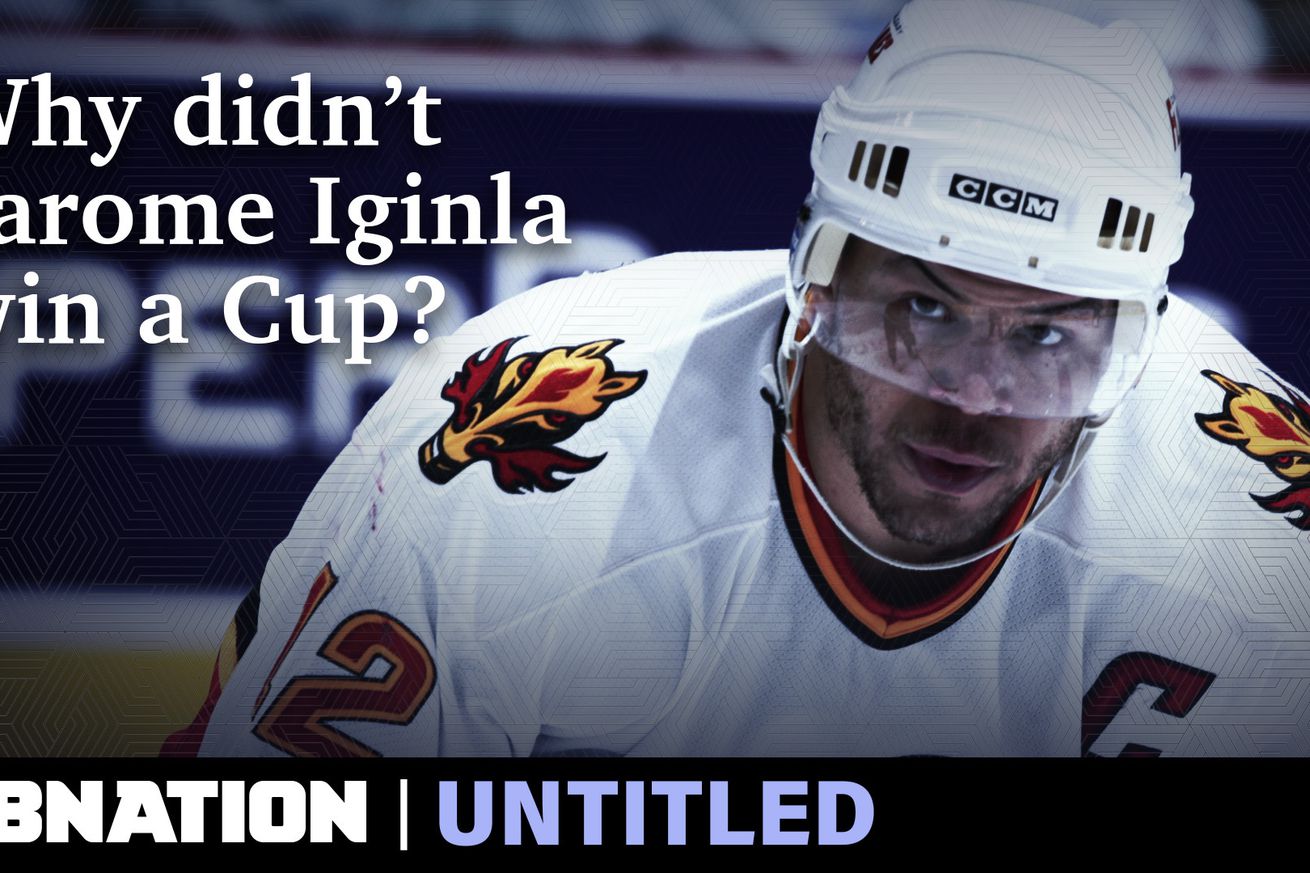 It didn’t have to be that way.

It could’ve all been so different.

Jarome Iginla was drafted by the Dallas Stars in 1995. He was also traded from the Stars in 1995 for Joe Nieuwendyk who was unhappy with his contract situation in Calgary. The Flames’ financial situation is the most basic answer for why Iginla didn’t win a Stanley Cup during his time in Calgary, but it’s also the reason he got there in the first place.

Imagine what could’ve been if he’d come into his prime playing on that late 90s Stars roster. Mike Modano, Brett Hull, Sergei Zubov, Jamie Langenbrunner. Iginla could have emerged to make it so Nieuwendyk’s presence would have never been necessary as the team reached its peak. He could have not only been a key player in 1999 against the Sabres but been a spark against the Devils in the 2000 Final when their offense completely went off the rails. I suppose there was no offense that would’ve produced against the Devils in 2000, but that’s probably for a different story.

The point is it’s a move with some fairly big potential for changing the 90s landscape. Not just for Dallas; who knows what would’ve happened to Calgary. If they couldn’t afford Theo Fleury with the rest of their roster on the cheap (and actually while they were shopping Iginla around as well), what would have happened to the team without a player of Iginla’s caliber offering the fan base and organization hope? The 90s were a tough time for every Canadian team, but especially so for Calgary. Even with Iginla, there were talks of selling the team, which would open up a new world of possibilities.

But at the same time, Calgary and their financial situation played into the type of player Iginla became. He found his type of greatness as a Flame and it can’t just be assumed he would’ve done the same in Dallas. He would’ve been amazing, but maybe not the Jarome Iginla that we recognize as a legend in his own right.

Find out exactly what kept him from winning a Cup with our newest episode of Untitled. And if you want more, please subscribe to our channel on YouTube.